Vicoma supports Rochem in feasibility study for client in Australia

Marinus Velthuis and the team can tell you all about it

Rochem Technical Services enlisted the help of Vicoma for a client in Australia. The client extracts natural gas from coal, but they have a problem. During compression the centrifugal compressors become seriously fouled. Removing this so-called fouling has to be done manually during a stop. The question is whether Rochem’s online washing system can do this during production and what effect this has on the product. To be able to answer this question Vicoma was asked to perform the feasibility study.

Rochem’s Australian client extracts natural gas from coal deposits. For transport, this natural gas must first be compressed. This is done using a two-stage compressor. The nature of the natural gas causes fouling in the compressors and this leads to a decrease in performance. In this situation, the fouling was removed during a production stop. Rochem’s cleaning system should change this. With their online washing system it should be possible to remove some of this fouling while the compressor remains in operation. For this, the compatibility of the compressors with cleaning fluid and changes to the installation must first be investigated. This is why a multidisciplinary feasibility study was carried out.

To make up for the missing expertise in the field of process and piping, Vicoma was called in by Rochem. First of all, a plan was made for the final components of the feasibility study. Vicoma then supplied isometrics for the piping to the new spray nozzles to be installed. A process simulation was also carried out in ASPEN to find out how the composition of the natural gas changes and where the fluid leaves the installation. Vicoma also took care of the composition of the report.

The feasibility study provided a number of interesting insights. For instance, the water purification plant was not suitable for the initially chosen cleaning fluid that was discharged by the scrubber system. Possible solutions were to use a different liquid or to capture the liquid differently. In the end, there appeared to be no obstacles to the installation of a purification system, and a pilot project will take place in the near future. 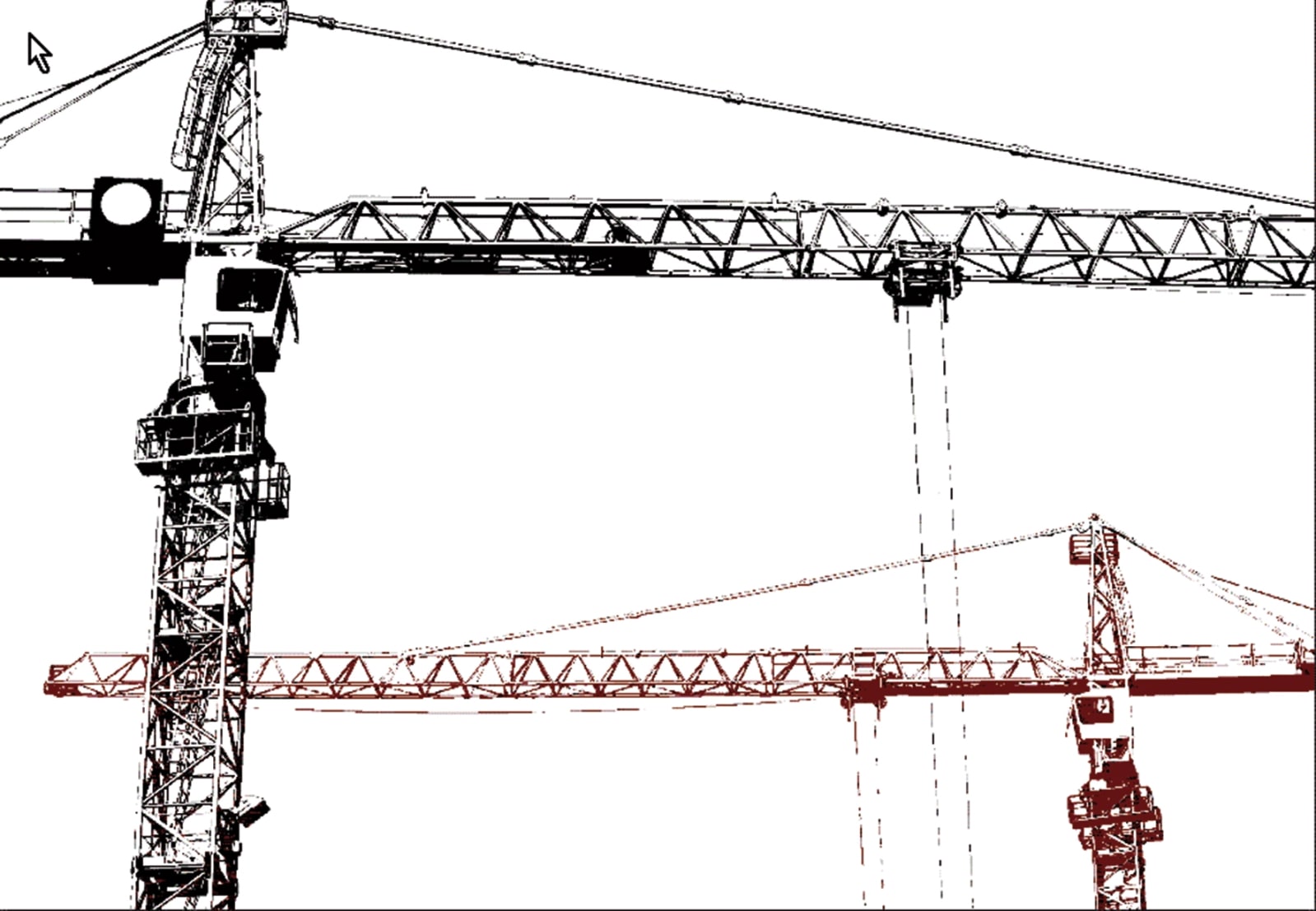