come work and learn at vicoma first and then specialise

Our consultancy and engineering firm has been working for many different clients on single and multidisciplinary projects for 60 years. What can you expect from us? A pragmatic and flexible approach.

Our engineers are able to supervise the most diverse projects from start to finish and also carry out the engineering. We also switch quickly, with flexible teams and short lines of communication. As an independent family business, it is only natural for us to look after your interests. Therefore, we are not listed on the stock exchange or tied to fixed contractors.

What employees have to say

Roy Kuijer
"What I like is that you have thought of things in a certain way and later you see that it has been implemented. But also when the customer calls you with a problem and you can come up with a solution in a short time."
Marjolein Boots
"Training is very much supported and you are encouraged to develop yourself through training or courses. Your own preferences are always taken into account. There is an in-house course on strengths, the idea is that older people pass on their knowledge to younger people."
David Baijens
"What I like best is the dynamism of the work. One minute you're on a job at Customer A and the next at Customer B. You're doing different things for everyone and the amount of contact with customers, colleagues and external parties, that's what I like about what we do at Vicoma."

Vicoma was founded in 1962 by Paul Visser, a 24-year-old entrepreneur at the time. Today Vicoma is still owned by the Visser family. After the passing of Paul Visser, his wife, Ida Visser, continued the business. Nowadays, Muriel Visser owns Vicoma, daughter of Paul and Ida Visser, and is committed to a future-proof family business.

We have seen a lot of changes in the more than 60 years of our existence. On the one hand in the technology we use every day and on the other hand in the organisation. For example, we grew from two houses in Rozenburg into an international organisation. As a result Vicoma now has five branches, four of which are in the Netherlands and one in India.

Vicoma employs a total of around 300 people, also known as ‘Vicomezen’. Most of them are engineers, with a diversity of backgrounds and functions. In order to manage all projects, dozens more people are employed at our five locations. For example in the field of project administration, financial affairs, HR, ICT, marketing & communication and sales.

Our employees appreciate not only the pleasant, familiar working atmosphere, but also the extensive training and advancement opportunities. At Vicoma we have an informal relationship and keep the lines short, so we can respond quickly. Together we can achieve more and raise each other to a higher level.

Current, what’s going on at the moment?

View all the news 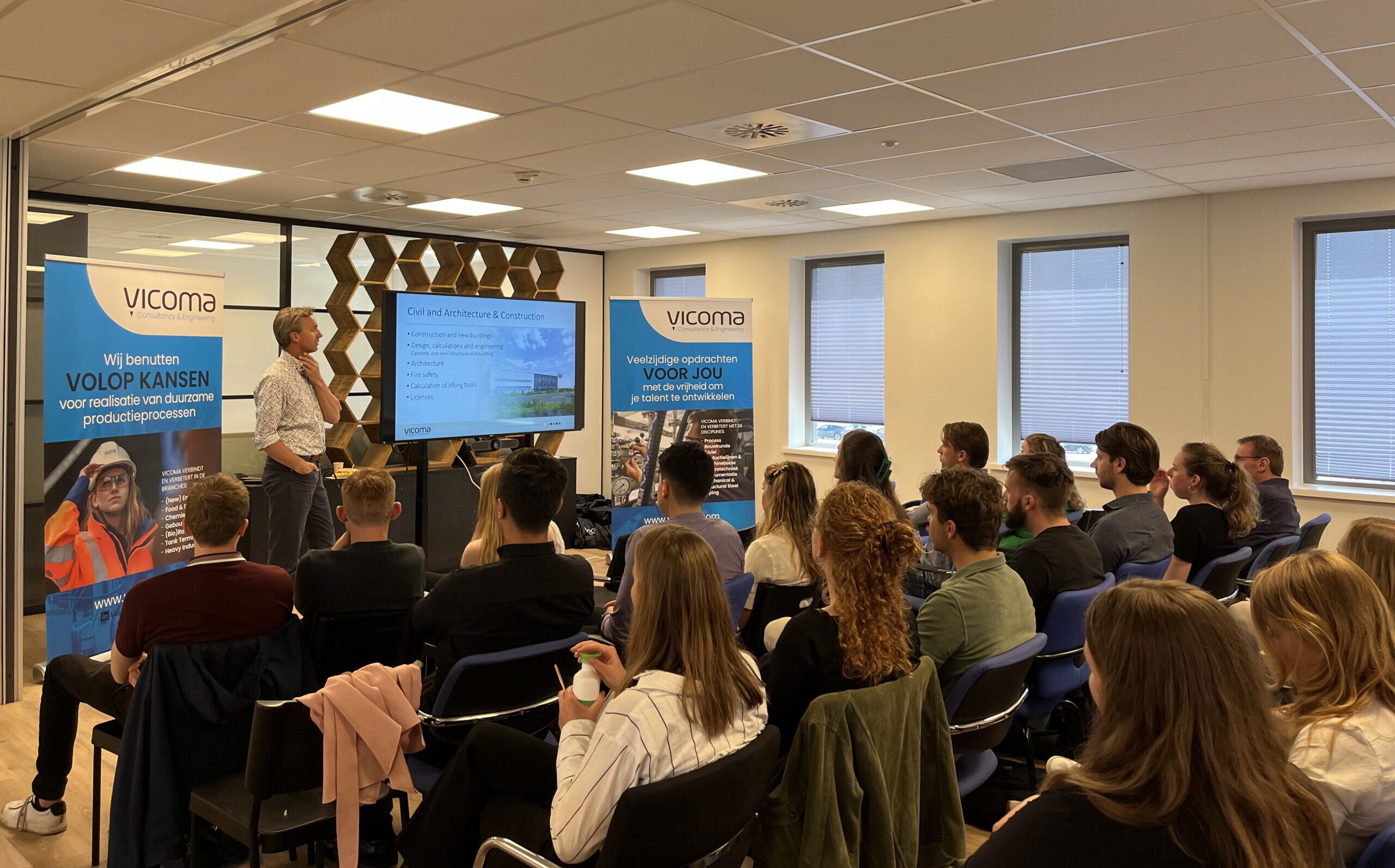 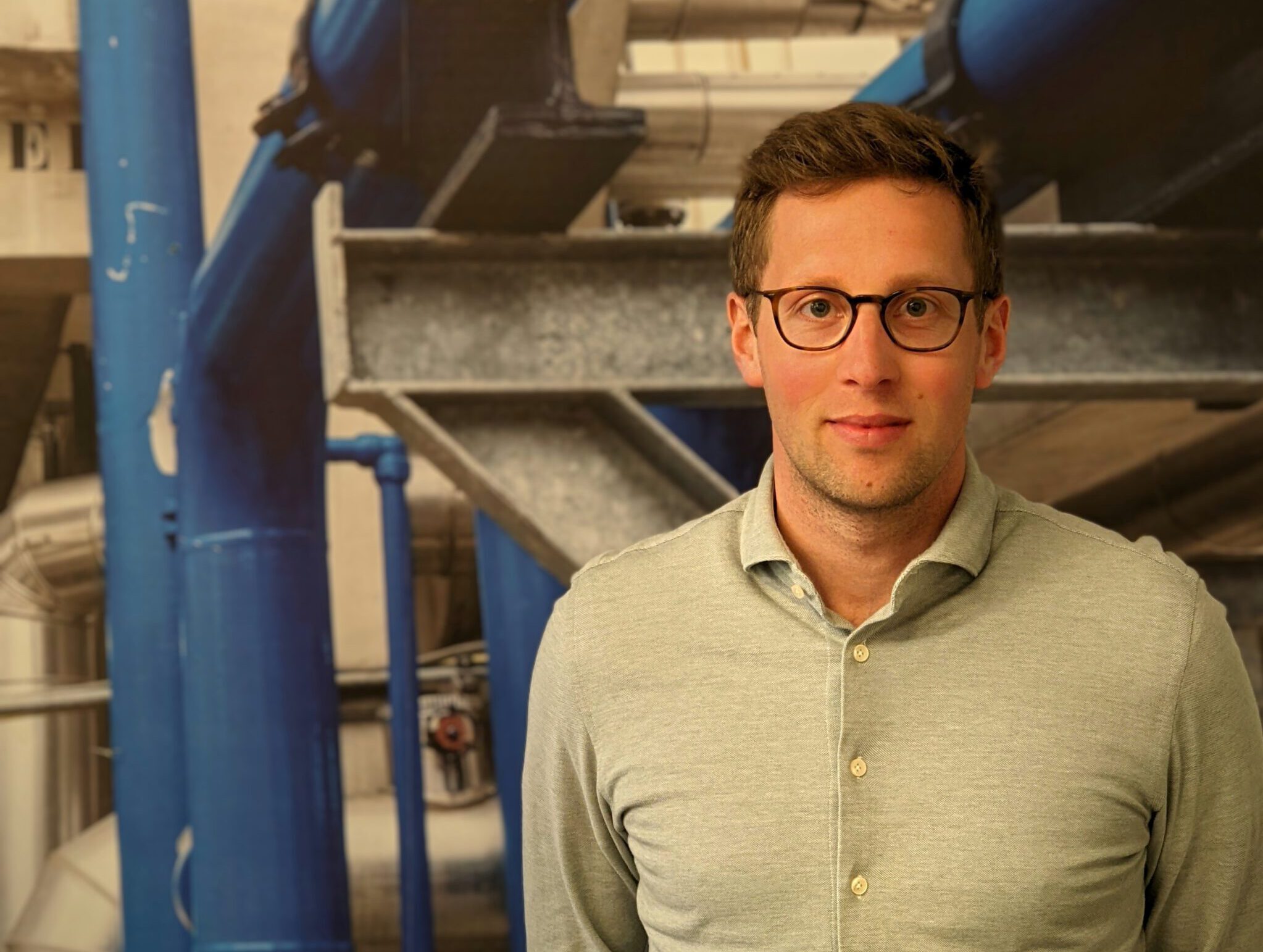 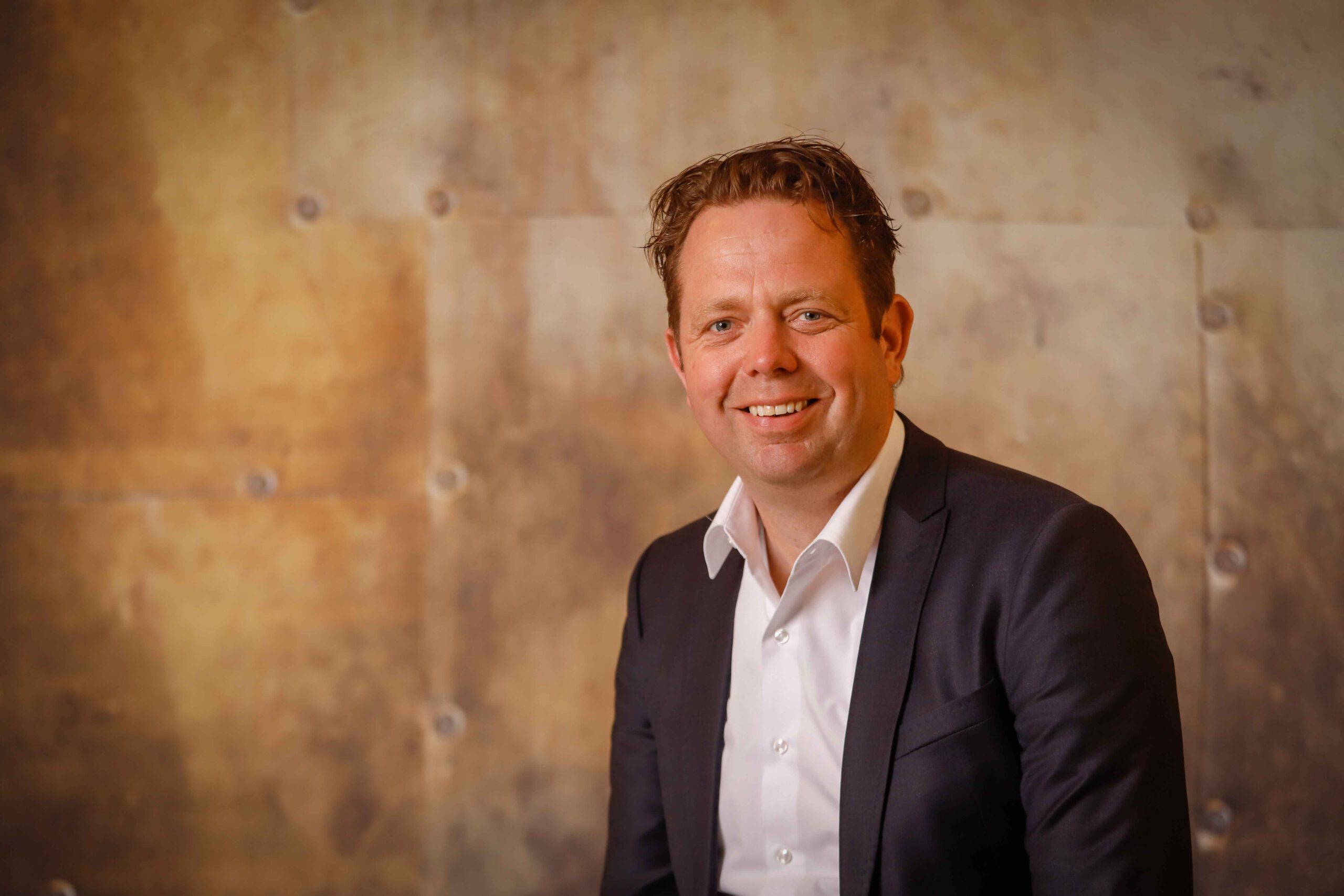 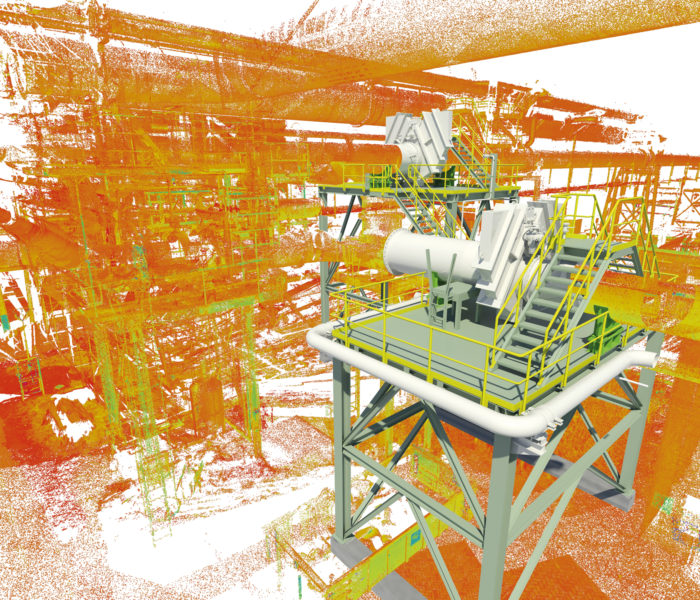 3D laser activities at Vicoma on an even higher level
→ 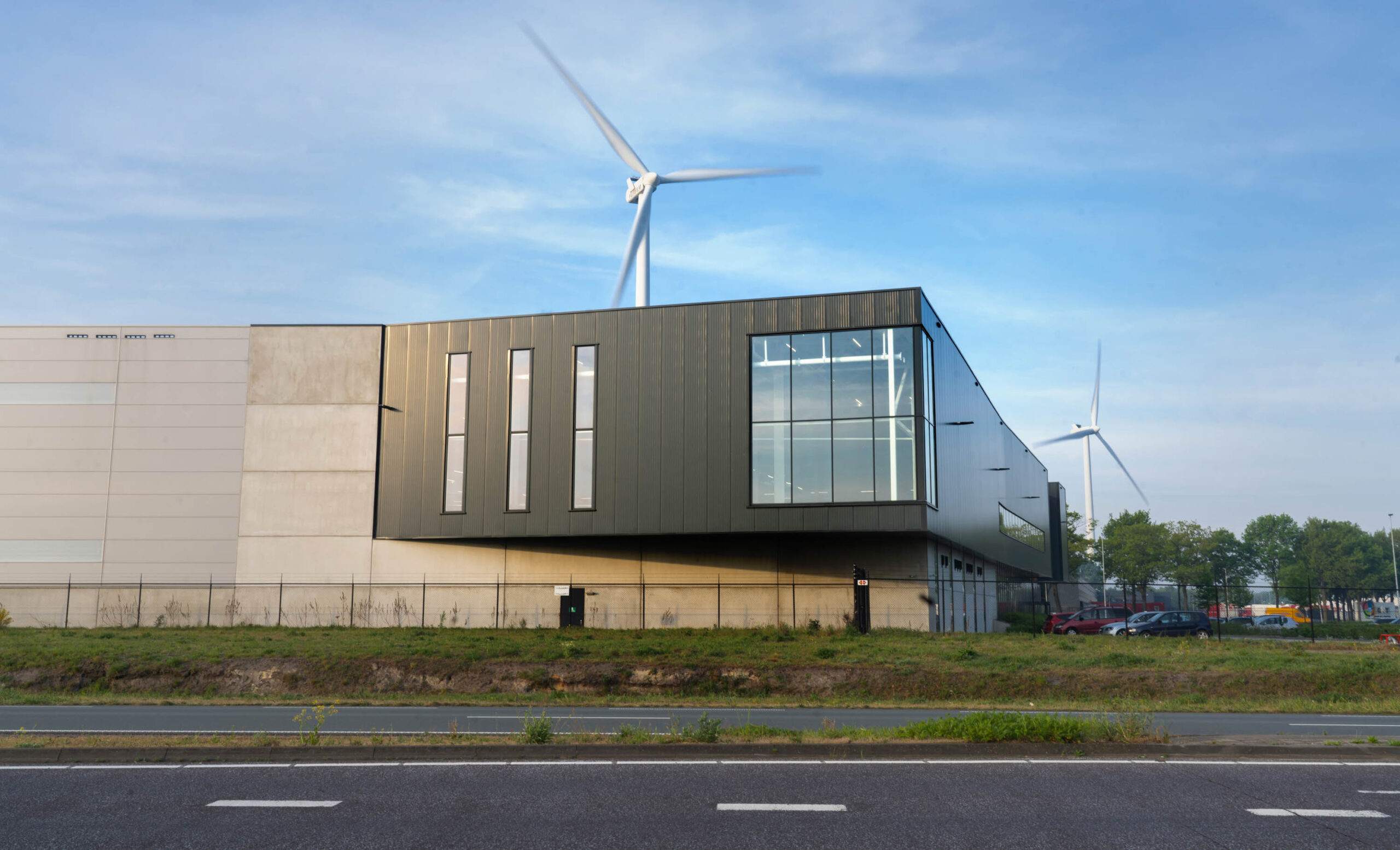 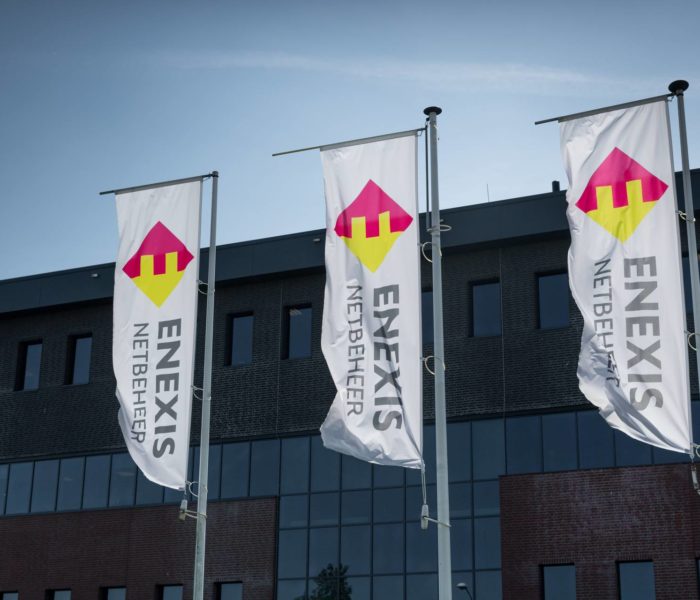 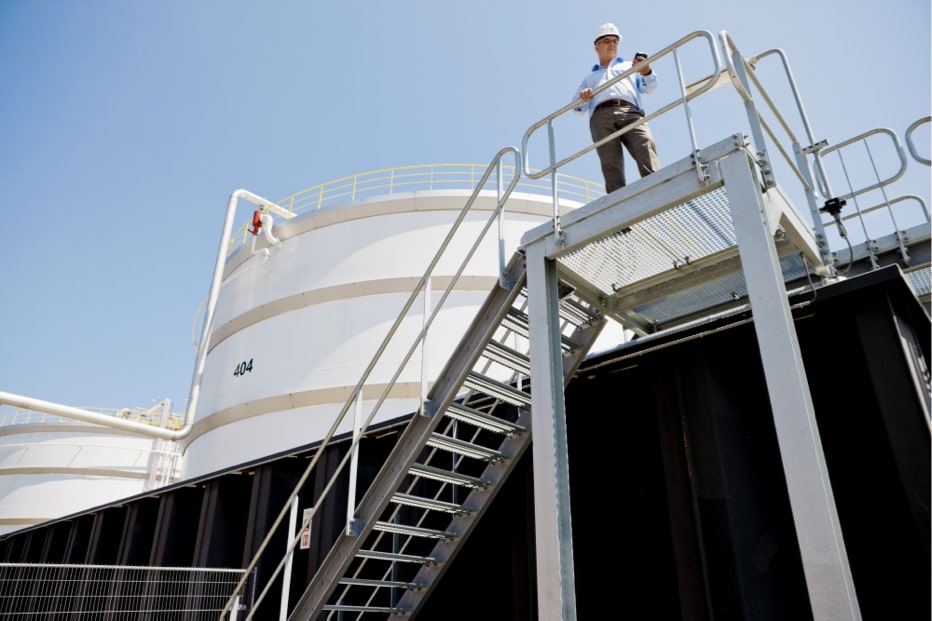 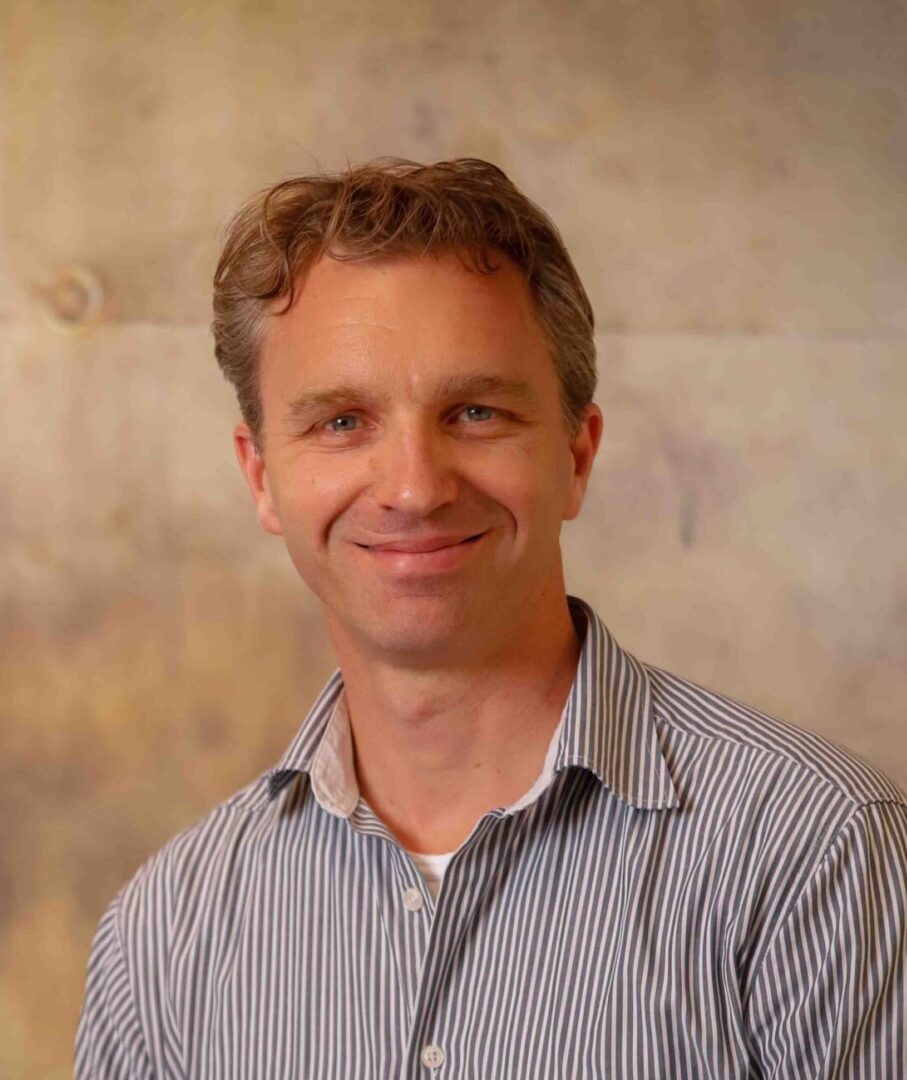 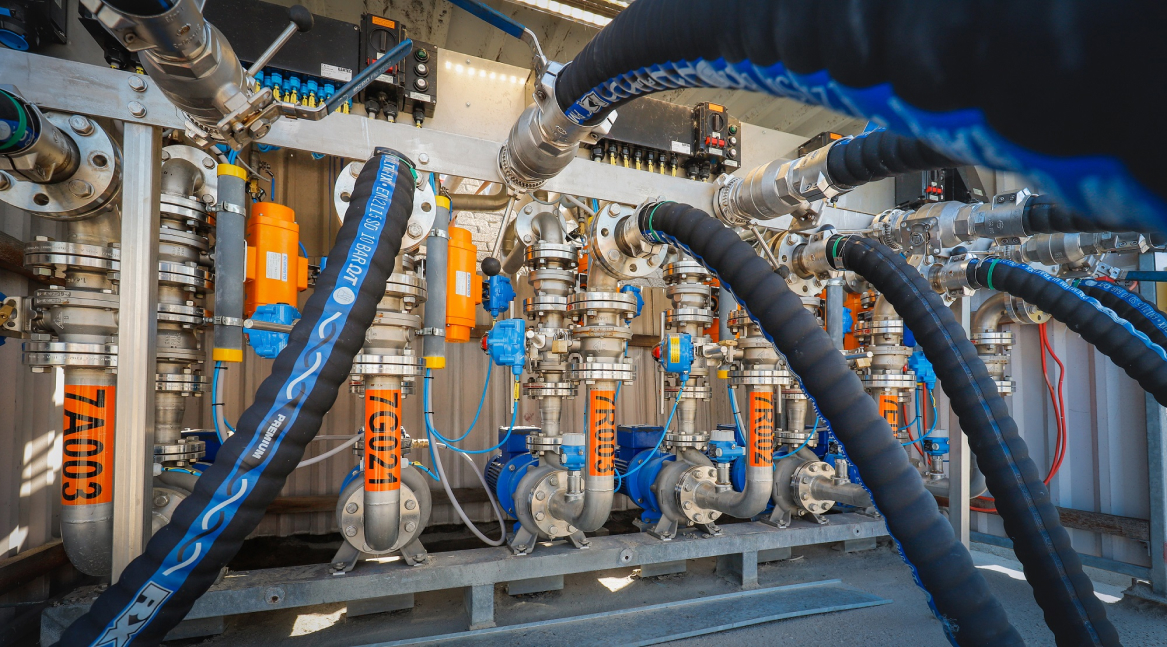 Sustainability is already standard in our work process
→

Take a look inside at our locations

Spread over 5 locations, we serve 150+ customers.